How batting has become a sporting smorgasbord (extract from Who Wants to be a Batsman?) 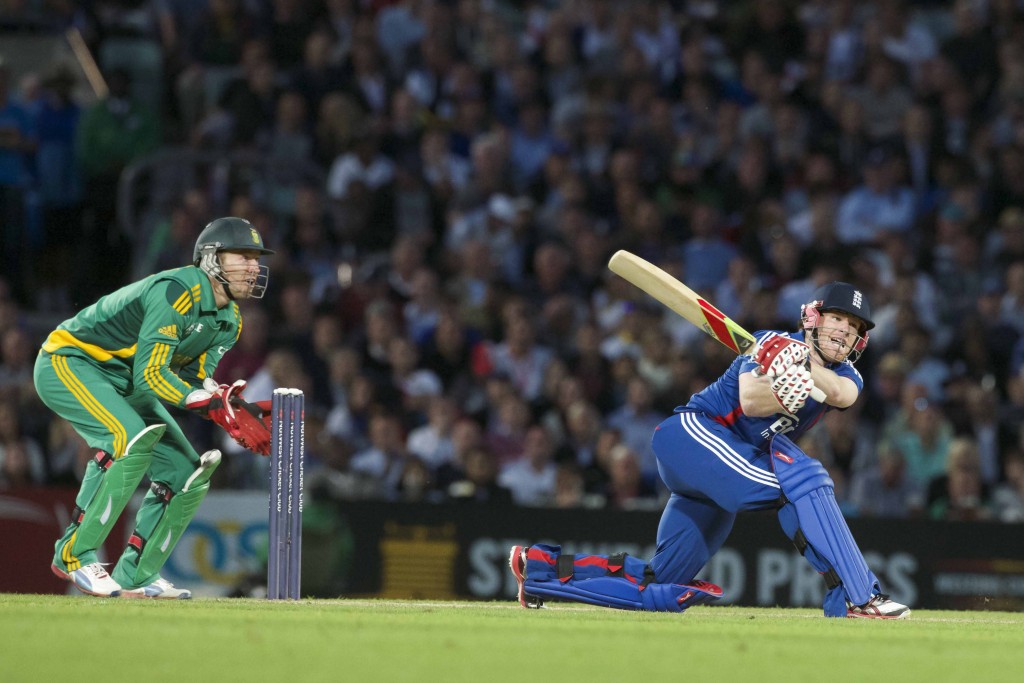 The days when a batsman strode out before a match with just his bat and gloves and eased a few gentle half volleys into the advertising hoardings (to the chagrin of the advertisers at the potential damage to their boards) are well gone. Meticulous preparation for batsmen is everything, in any format of the game.

Before a test match, there will be a lot of mental rehearsal, shadow batting at the crease, visualizing the sensation of being out in the middle and maintaining focus in trying situations.

Getting ready for a T20 or one-day match is more physical than mental. There will be more rehearsal of the principal attacking strokes – the cuts and pulls and lofted drives – often fed from close range and in quick succession to sharpen reactions. There will be time spent in the nets fine-tuning the innovative shots – the paddle sweeps and ramp shots and switch hits.

Especially on practice days there will also be stints spent in the middle assessing the dimensions of the ground and likely wind direction. Until recently the six hitters, players such as Alex Hales, Eoin Morgan or Jos Buttler, would stand close to the actual match pitch and a coach under-armed them waist high full tosses to smack over the various boundaries. The idea was to practice their best shots and acquire an understanding of which boundaries are easily clearable. They will have a precise knowledge of how long each boundary is. They will know exactly how hard they need to hit the ball to clear each one. They still do this now, but generally against an actual bowler.

Batting is becoming more like golf in this, and other ways. This practice is called ‘range-hitting’ and the twisting of the torso, the use of the hips to drive through the shot and the extended follow-through are all adapted from the golf swing. Even the use of the wrists is comparable, the fast flick of the hands to give the ball extra momentum being similar to drilling the ball out of the rough with a four iron.

You can see the influence of other sports in the increasing range of one-day shots. Apart from Morgan’s extraordinary straight hitting – a hint of a golf swing there – his wristiness and ability to flick balls backhandedly over third man is borrowed from hockey, Buttler’s whips and top spin pulls and overhead smashes come from his prowess as a junior tennis champion, his brilliant reverse sweeps too. New Zealand’s Brendon McCullum actually works with a specially recruited baseball coach to enhance his big hitting before T20 matches. The same is true of Steve Smith.

It is this multi-sports dimension that has made the shorter forms of cricket so exciting and so dynamic and batting itself such a fascinating art to examine. Interestingly the key to all these ball sports is transfer of weight through the shot and keeping your head still and your body stable. It does not matter what format or type of sport you play: the fundamentals are still just that – fundamental.