Beefy and the Cheese 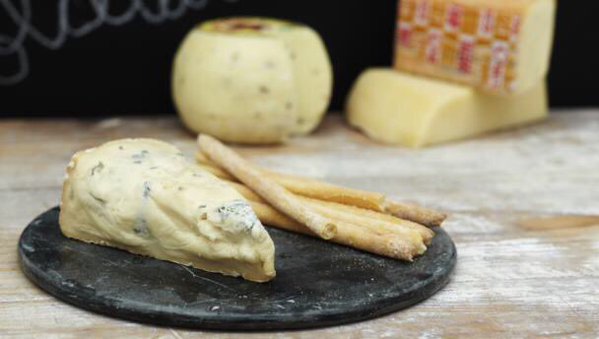 Beefy Botham is 60! Gives all of us who hero worshipped him as youngsters a reality check. I loved him. I loved his energy and enthusiasm and his never say die attitude and his outrageous skill, especially with the ball. I copied his bounding run up and his classic sideways action and his vigorous delivery and tried to mimic his adventurousness – the teasing outswingers, booming inswingers, venomous bouncers and off-spinning slower balls. One of the highlights of my own career was when I somehow deceived him with that very same slower ball that he had invented and he poked a simple catch. He winked his appreciation as he walked off, saying to the Middlesex and England off-spinner John Emburey as he passed, “Now that’s how you bowl an off-break.”

One of the reasons I joined Durham in 1992 was to experience the great man at close quarters. To play in the same team for a year and a half was an honour. It gave me a unique insight into his extraordinary character. His overriding trait was this amazing self belief. It suffused everything he did – batting, bowling, fielding, golfing, drinking, talking, charity walking. He was incapable of contemplating defeat/failure at anything. 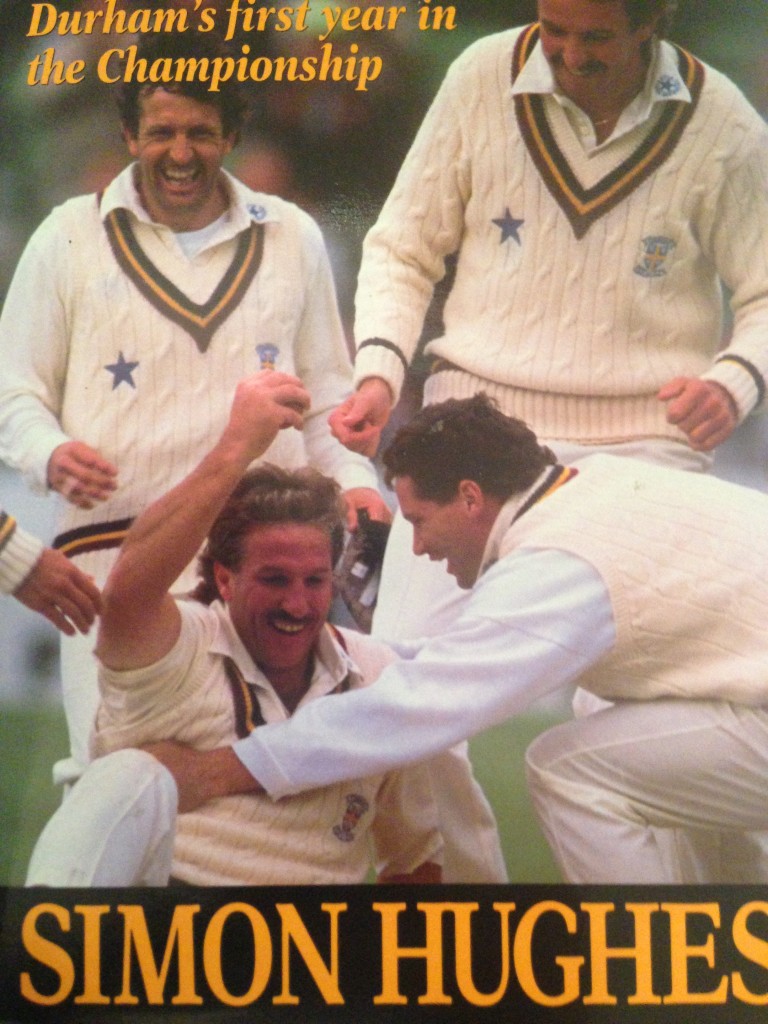 Many of you will know my story that encapsulates his unbridled conviction. It concerns a dinner in Canterbury. We had a rota system at Durham to ‘escort’ Beefy out at night. You had to take it in turns to go out with him. You couldn’t do it every night. It was too tiring and too expensive.

This particular evening it was my turn on the rota and we were in an Italian restaurant in Canterbury following a day’s play against Kent. After the regulation four courses and five bottles of wine he fancied some cheese to finish. He beckoned the waiter over.

“Could you bring us some dolecetti?” he said.

“Beefy, you pronounce it Dolcelatte,” I advised.

‘That’s what I said,” he retorted. “Bring me some dolecetti.”

“Beefy, you pronounce it dol–che-lattay!” I said firmly this time, taking my life into my hands.

There was silence as he stared at me for a moment. Then he said – “Well how many bloody test wickets did you get?!”

As I say, many of you have heard this story. What you won’t know is that a few years later I went to the Roast Beef & Lamb show (Botham on a tour of theatres with his old mucker Allan Lamb) and was invited onto the tour bus for a few sherbets after.

‘What are you up to nowadays Yozzer?’ Beefy asked when we were sitting comfortably. “Well,” I said, “I’m doing ok writing about the game and have had quite a bit of success with my book A Lot of Hard Yakka and speak at the odd dinner. My best story is that day at Canterbury when we were having an Italian and you asked for some cheese – you said bring me some dolecetti – and I said you pronounce it dolcelatte and you said – ‘”Well how many bloody test wickets did you get?!” That gets quite a few laughs that story.”

Supping on a glass of Bollinger, Beefy stared at me blankly, failing to see the joke. “Well how many bloody test wickets did you get?!” he said straightfaced.

Sir Ian Terence Botham: Never Knowingly Defeated. And The Beef is still as strong as an ox… 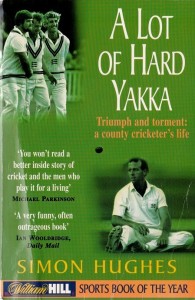