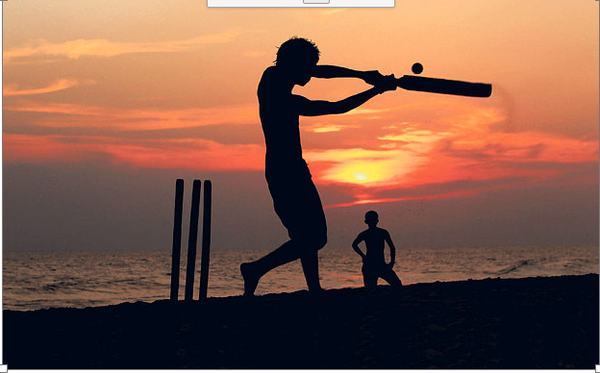 This is the final countdown to the most successful batsmen of the last 40 years (since the origination of the World Cup in 1975.) The evaluation is based on the player’s overall contribution and average in all international formats, with a minimum qualification of 15,000 test runs. 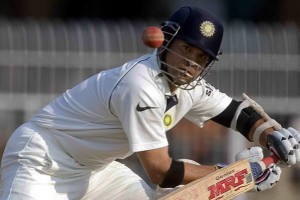 The most prolific of all international batsmen, of course, with a mountain of runs unlikely ever to be exceeded. Slightly lower in this list than might be expected, his last years cost him a few runs on his average. The Little Master had exactly 24 years as a test player – beginning as a 17 year old – becoming easily the most prolific international run scorer ever. His 15921 test runs will probably never be beaten. Stood impressively still at the crease as the bowler bowled and unfurled mainly classical strokes with clinical movements. Trademark shots the wristy flick square of the wicket and the backfoot punch through cover. Wielded a very heavy bat with superb control. The source of his incredible output was meticulous planning and a forensically focused mind. As he says insightfully in his autobiography – ‘I always felt that I batted best when my mind was at the bowler’s end of the pitch, not at my end.’ In other words – bat with a clear mind and react to the ball. Sounds so simple doesn’t it? If only it were. 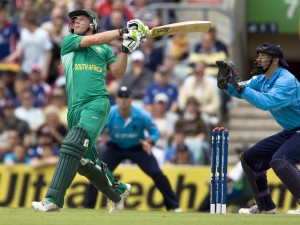 A true sporting phenomenon who could easily have played international tennis and/or rugby instead of cricket, AB is the ultimate modern batsman, as sound and reliable in test cricket as he is innovative and destructive in the one day version. Seems to have an endless array of shots and inexhaustible desire to use them. Some, in one day cricket, are completely unique and many – the flips and backhanders – borrow from his diverse sporting background. Because of this diversity, batting to him is more of an exploration than a discipline. That partly accounts for the enjoyment and obvious fearlessness he has at the crease. Holder of the fastest 100 in odis (31 balls) and other crazy scoring records, AB could stand for AmBidextrous or simply Absolutely Brilliant. 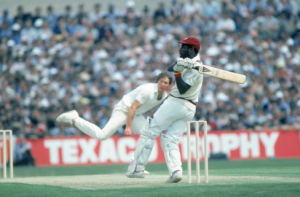 Lived up to his nickname of the Master Blaster by completely destroying any attack he cared to when the mood took him. A player of colossal power and skill, even his casual stroll to the wicket had an immense aura that turned some bowlers legs (like mine) to jelly. Batting exclusively in a cap, often set at a jaunty angle, he revelled in a duel, the faster bowlers bowled the harder he hit it. Invariably plunged his front foot forward as the bowler released and his definitive stroke was a whip of a straight ball through mid-wicket with an unerring eye and supple wrists. But could rock back and savagely pull anything fractionally short. There was no margin of error for the bowler. Some of his attacking strokes – the back away and smear over cover, the walk across the stumps and pick up over square leg – were outlandish and years ahead of their time. Still the (joint) holder of the fastest century in test cricket (56 balls) and deservedly named in Wisden as one of the five greatest cricketers who ever lived. 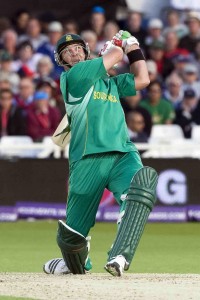 The smooth operator to Richards’ predatory devourer of bowlers, Kallis is a surprising no1 perhaps because his performances were so understated. Never prone to ostentatiousness or outrageous acts, his batting was always measured and controlled – few opponents could ever remember ‘Jakes’ taking an unexpected risk or having a rush of blood. He exuded assurance and solidity. Progressed serenely, at times almost imperceptibly, to big scores – 45 test hundreds no less – and celebrations of milestones were rarely excessive. He was a passionless disseminator of bowling attacks with simple movements – a slightly shuffle back and across – but emphatic power when he stroked the ball to the boundary. Seemed to always be batting within himself, at times was a little one-paced and suffered accusations of selfishness, but incredibly consistent. His relentless productivity is even more remarkable when you consider he also bowled with surprising pace and considerable skill to take 292 test wickets (at 32.) Would have got in most teams as a bowler alone. Possessed remarkable stamina and commitment and yet, perhaps because of his lack of extravagance, remains often overlooked in the ranks of greatest cricketers who ever lived.

see the final video at https://www.youtube.com/watch?v=KX-jpomrr2E

The secrets of all these players and many others are captured in my book: 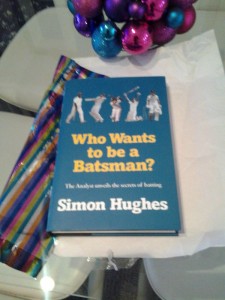