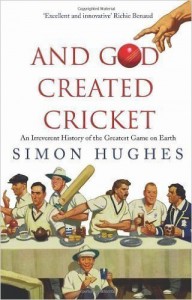 Cricket defines Englishness like no other national pastime. From its earliest origins in the sixteenth century (or an early version played by shepherds called creag in the 1300s), through the formation of the MCC and the opening of Lord’s cricket ground in 1787, to the spread of county cricket in the next century, when the Wisden Cricketers’ Almanack was first published and the Ashes series was born, this simple sport of bat and ball has captured the imagination of the masses…Read more