The Cricketer 100 not out 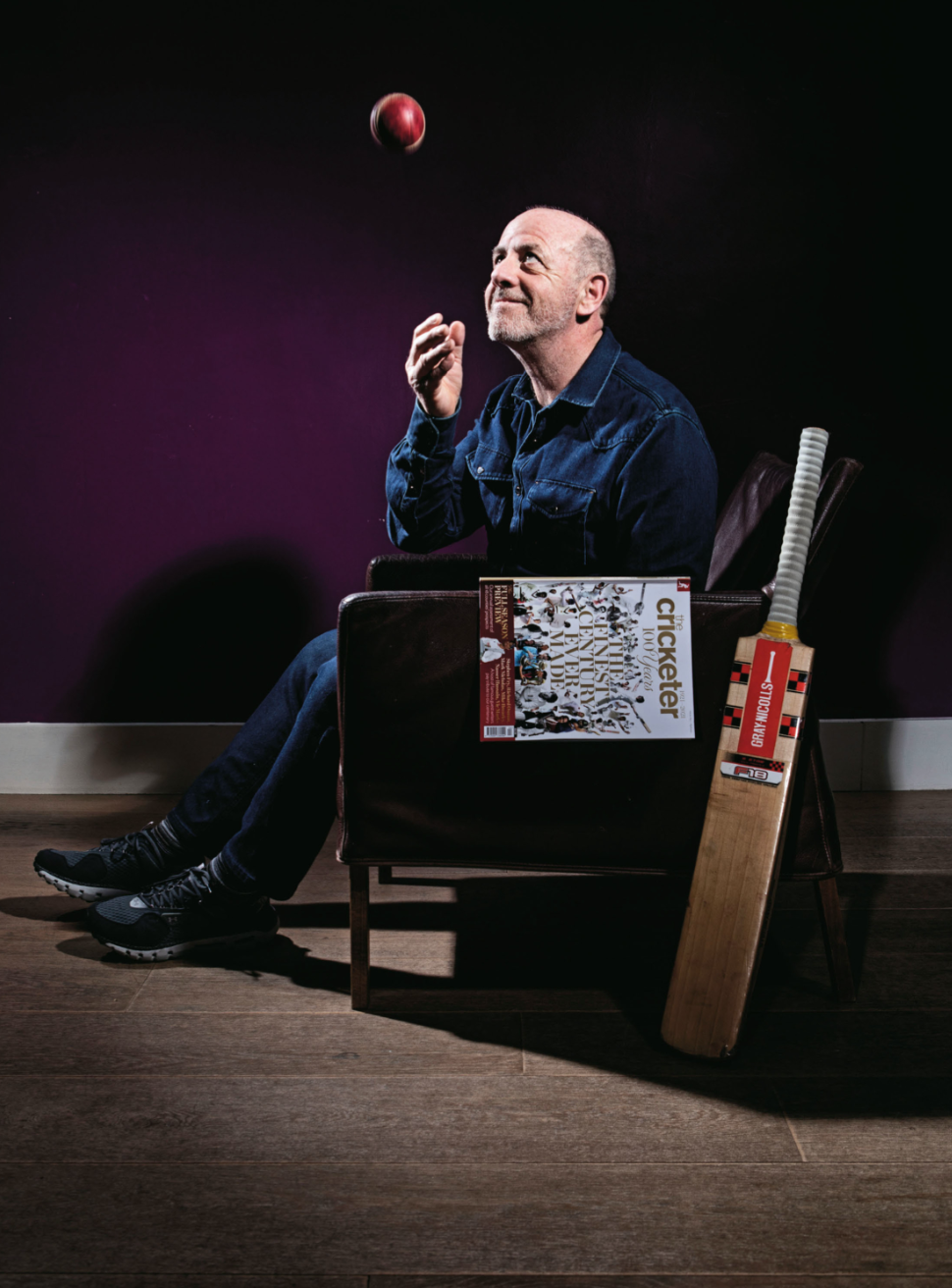 PELHAM WARNER heralded The Cricketer, which the former Middlesex and England captain launched in April 1921, as ‘a bible to be collected in instalments’. One hundred years on, it’s still with us, easily among the most enduring of British sports publications. As one who has read the magazine for 40 years, I confidently assert that it’s never been better. Not only is it visually satisfying, it excels in its feature coverage of a sport that has always attracted good writers.

‘It’s selling well, too,’ says Simon Hughes, its 14th editor in a distinguished line that has included E. W. Swanton, David Frith and Chris Martin-Jenkins. ‘We’re nowhere near the peak of 40,000 a month in the 1980s, but I’m hoping our 100th anniversary will generate even more interest.’

The publication feels as if it faces in two directions, looking back at the game’s rich heritage, but also addressing the fact that cricket has seen more rapid change in the past two decades than any other major spectator sport. ‘We have to be very agile,’ Mr Hughes, a youthful 61, agrees. ‘Lots of fans don’t like cricket being meddled with and hate the idea of the new Hundred competition.

‘We try to reflect their passion for the county game, as well as dropping in little nuggets about the way it’s evolving. We’ll never steer away from Test cricket as the absolute pinnacle, but the game will only survive, in my view, by being innovative and active in creating new formats.’

His latest book, A New Innings, co-authored with Manoj Badale, owner of the Indian Premier League (IPL) cricket team, the Rajasthan Royals, argues that the greatest challenge in the post- Covid world will be to increase the pace of change ‘without totally abandoning the traditions that have defined the game over thepast 300 years’. That’s tough read- ing for those who think they’ve seen enough change already, but Mr Hughes has never been afraid to stir the pot.

The first of the 10 books he has written on sport, A Lot of Hard Yakka (1997), acclaimed on publication and now a cricket classic, despite its rich humour, lamented the way the county treadmill stifled creativity among a genera- tion of English cricketers, failing to equip them with tools to make the leap into international cricket.

The book focused on his years as a first-class cricketer with Middlesex and Durham between 1980 and 1993. It was a pre-T20 time of Tests and one-day com- petitions on terrestrial television that many recall with nostalgia. Does he retain any affection for that period? ‘Yes, I do,’ he says emphatically. ‘Ed Smith [Kent, Middlesex and England, now national selector] wrote about professionalism and amateurism. He said professionalism can get too cut-throat, cynical and ruthless, whereas what you want is a bit of romance and fun. That’s what we had. It was a time when amateur- ism and professionalism collided.

A fast bowler able to deliver a skiddy bouncer in his pomp, Mr Hughes once played in a Test trial. Does he regret never getting the call-up? ‘Well, I didn’t really think I was good enough. Everybody gets tipped at some point in their career and, although I had streaks of excellence, I wasn’t consistent or ruthless enough either, a bit too much of that old amateur “having fun” attitude.’

He also maintains that, at 5ft 9in, he wasn’t tall enough to be a Test fast bowler. ‘You really need to be 6ft plus, or 95mph. I was 84mph, occasionally a bit quicker at about Jimmy Anderson’s pace. There have been successful shorter fast bowlers, such as Harold Larwood and Malcom Marshall, but they were very fast.’

He was a member of the all- conquering Middlesex side of the 1980s and his first captain was Mike Brearley. He adored him so much that he once wrote that ‘he was prepared to run through treacle for him’, because of the way Brearley made every player feel valued. ‘He used his different moods to get the best out of different players,’ Mr Hughes says. ‘He knew when a bit of finger pointing and anger was needed, but he could also see the funny side. He was a gentle man, a good listener, any- thing but austere. He was a psycho- analyst even before he became one by profession. It came naturally.’

A lack of experience at the very top level hasn’t stopped Mr Hughes becoming a first-rate columnist and broadcaster, one of a generation of former players, including Mike Selvey, Derek Pringle and Vic Marks, who never succumbed to the better-in-my-day tendency of many a professional-turned- pundit. In that respect, his great mentor was Richie Benaud: ‘What’s more, he was prepared to listen to people who hadn’t played 100 Tests —not a common trait in a lot of cur- rent and recently retired players.’

Always a thinker, noted for his groundbreaking role as Channel 4 cricket’s The Analyst until 2005, his current ambition is to present a show featuring more cricket analysis on television. ‘I think the coverage is still not as good as it could be. It’s clichéd, un-inclusive and with too many assumptions. I want to get more people inter- ested.’ Mr Hughes, together with managing editor Huw Turbervill, has energised The Cricketer. Our national broadcasters should utilise some of that energy to bring the national sport back to a mass audience.