Is this Pakistan series worth it? Well kind of…. 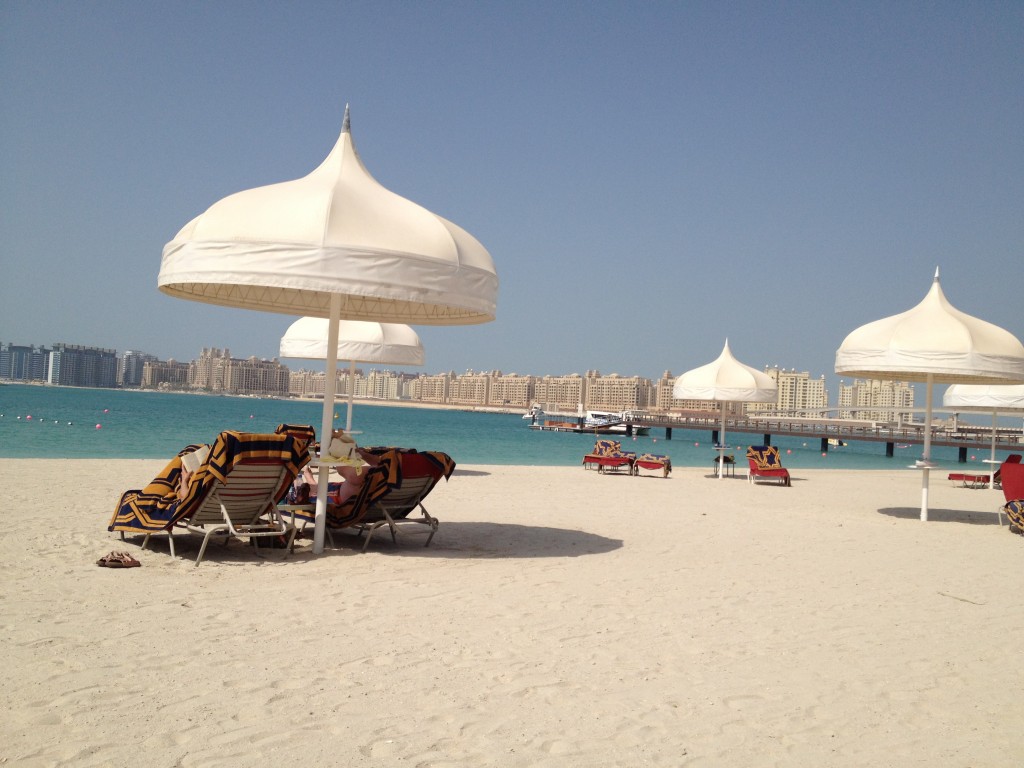 Playing in Dubai – not quite like the old trips to Pakistan

Tours of ‘Pakistan’ are not what they used to be. Stories abound from previous decades of difficult road journeys in dodgy coaches – including, terrifyingly, the time the Sri Lankan team bus was attacked by terrorists with Kalashnikovs – of dusty, inhospitable towns and ropey hotels that were converted biscuit factories. The food was often of negligible quality. Getting a stomach bug was inevitable. And that was before you got on the field to try and deal with rapid fast bowlers bending the ball both ways, unfathomable spinners, remorseless batsmen and often incompetent umpires. It was no wonder that England only ever won two tests (out of 24) played in Pakistan.

Playing Pakistan in the UAE couldn’t be more of a contrast. The Emirates hotels are luxurious, the food is Michelin starred and the journeys between venues are short and on superb six lane highways. The players have been frolicking in Dubai waterparks and on golf courses this week. The facilities at the ground are impressive and the opposition, so far on this trip anyway, is devoid of brilliant fast bowlers or mystery spinners. It is a sanitized version of the real Pakistan.

That doesn’t mean it is easy, of course. The heat in Dubai, for the second test, will be as oppressive as it was in Abu Dhabi – averaging around 35 C – and the pitch will again have nothing much in it for the bowlers (though perhaps a fraction more carry.) And in this test England will get their first proper sight of the recovered Yasir Shah, the leg spinner who has taken 61 wickets in only 10 tests. He is bound to cause problems. England will not be familiar with the fizz and variety of his bowling. Good wrist spinners can easily overcome the most docile surfaces with the dip and rip of their deliveries, and any bowler who can spin the ball both ways needs watching carefully. It is not so easy to premeditate against them.

Watching the mainly tedious first test at the deserted Sheik Zayad Stadium makes you wonder what is the point of this series, especially coming so soon off the back of other matches the teams have played. The truth is not much, apart from giving the (not negligible) TV audience in Pakistan something to watch. It is a superfluous event, the kind the ICC chief executive Dave Richardson would like to dissuade, so that test matches generally are more meaningful – part of a test championship or league for example. That is long overdue.

For some of England’s younger players this series does offer the chance to become accustomed with batting – and bowling – on ‘sub-continent’ type pitches. These barren surfaces on which spinners probe away with men round the bat are just the sort they will encounter in the higher profile tests against India next winter.   Players like Ben Stokes, Johnny Bairstow and Jos Buttler can only benefit from more time in the middle here, appreciating that surviving the first 30 balls is always tricky and that it does get easier after that.

The key to batting in these parts is to have percentage scoring options and not get too bogged down. The perfect example of that is Alastair Cook. Who would bet against him making a ninth test century in Asia, the most by anyone born outside the sub-continent? The man is insatiable. His remarkable devotion to the crease in Abu Dhabi, and the resultant erratic batting from Pakistan on the last day has given England a slight edge. But they must capitalize on it as soon as the second test begins. 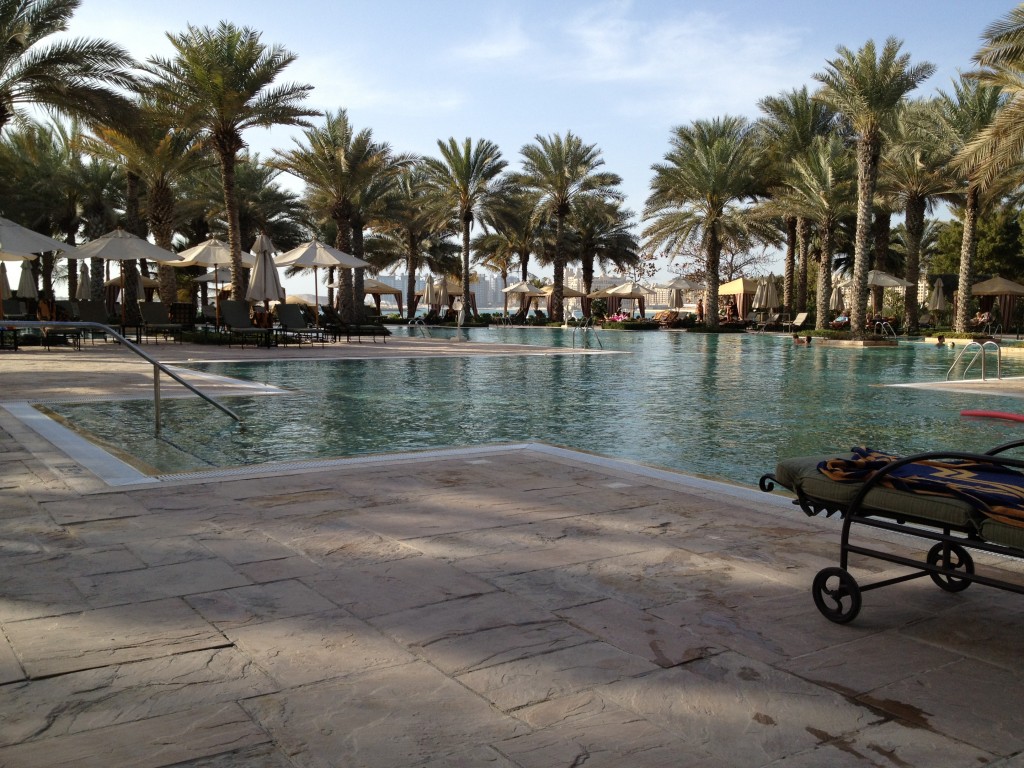